Dr. Langford and his wife, Elisabeth spent seven weeks in 2019 and 2020 teaching in the seminary of the Church of the Himalayas, Kathmandu, Nepal.  He has served as a member of the Board and Treasurer and currently as President of the Fellowship of Confessing Churchman. He is an active member of Forward in Faith, North America.

He holds degrees from the Wharton School of Finance and Commerce (BS and MBA) and the University of Pennsylvania (PhD). He has taught economics and statistics at local colleges and for the past 43 years has maintained a forensic economics consulting business. He is married to Elisabeth Braithwaite Langford. They have seven children and 10 grandchildren. 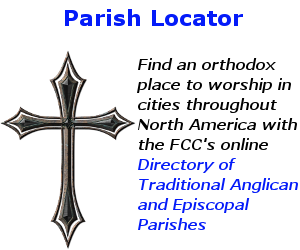 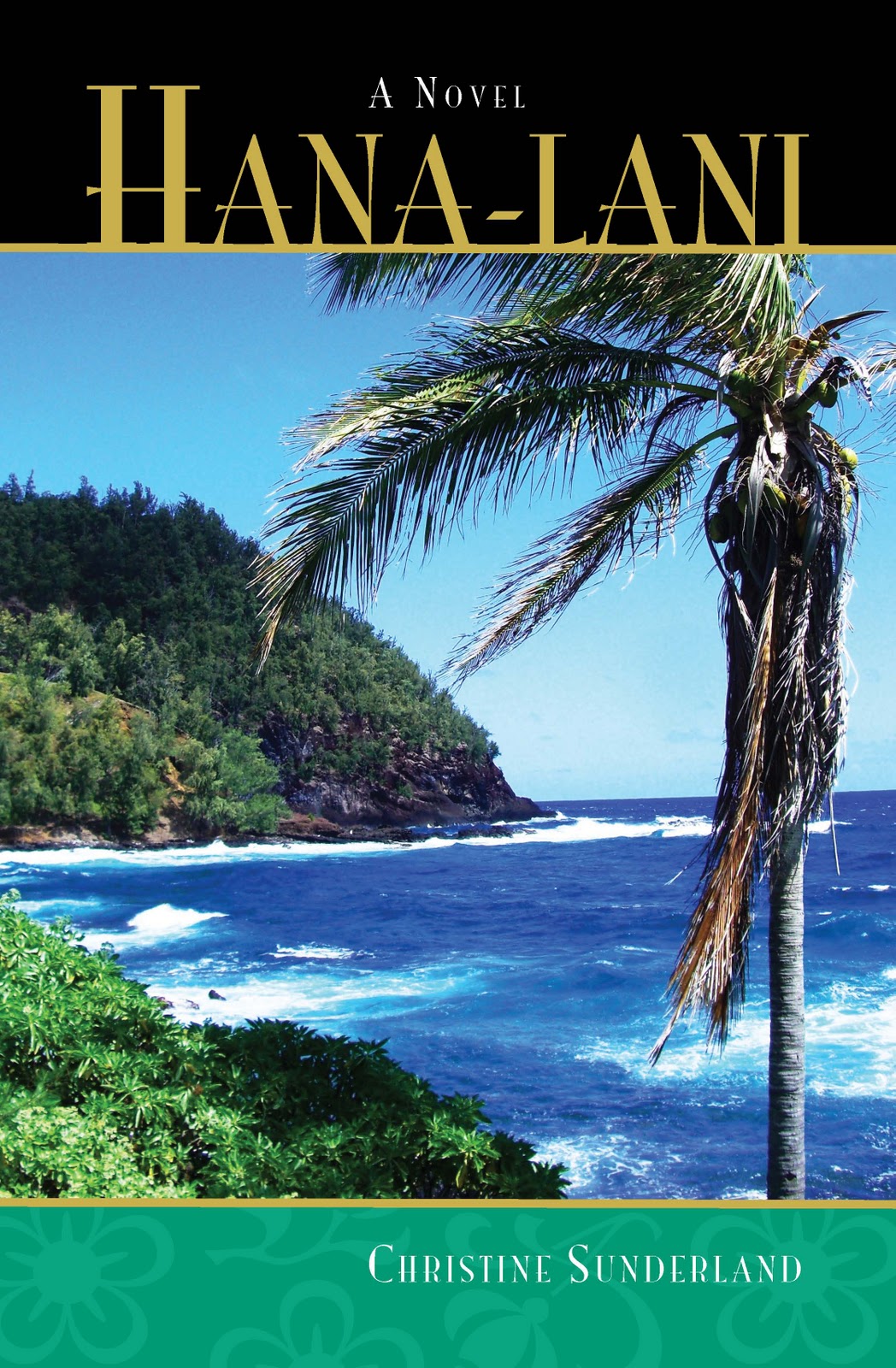